The Blues have missed out on a number of defensive signings this summer, losing out on key targets Jules Kounde, Matthijs de Ligt, Nathan Ake and Presnel Kimpembe.

Barcelona have played a big part in Chelsea’s transfer plans failing so far this summer.

But now, the London club could be the ones swooping in on another side’s transfer plans instead.

According to the Daily Mail, Chelsea have agreed to stump up the £50million the Seagulls are asking for the defender, who played in every Premier League game for Brighton last term.

It’s understood Cucurella is being seen as a replacement for Marcos Alonso, another Blues player lining up a move to Barca, with Cucurella being able to slot in as a left-sided defender.

The Mail’s report adds Chelsea defender Levi Colwill is being used as a makeweight as part of the Cucurella deal with Brighton keen on the 19-year-old.

Cucurella was heavily linked with a move to Manchester City and handed in a transfer request in an attempt to force the move through.

That deal, though, has stalled over Brighton’s asking price, with City unwilling to pay £50m for a player with only one year’s experience of Premier League football.

The Seagulls star, who joined Brighton for £15m from Getafe last summer, has been Guardiola’s top defensive target this summer, with Kyle Walker and Joao Cancelo the Premier League champions’ only senior full-backs at his disposal.

But it’s understood City’s offer of around £35m and their approach to negotiations hasn’t gone down well on the south coast. 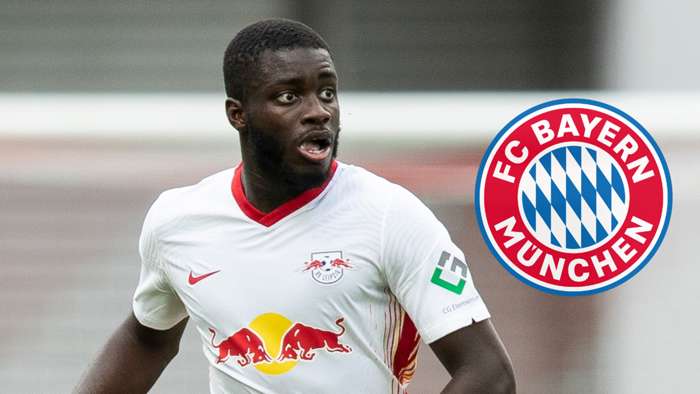 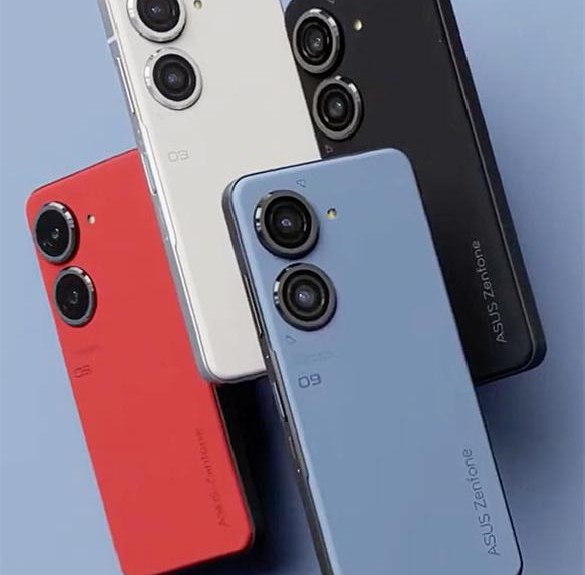 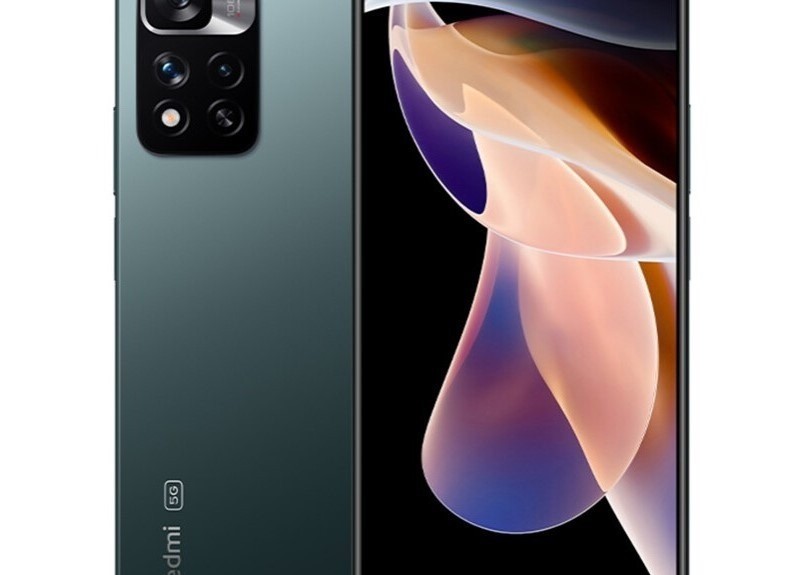 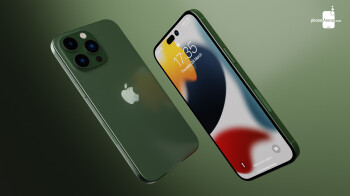