Pep Guardiola said he ripped up Manchester City’s playing style and went back to basics before his side embarked on their record-breaking 15-game winning streak.

City were left trailing Saturday’s opponents Tottenham by five points at the top of the Premier League after a disappointing 1-1 draw at home to relegation-threatened West Brom  in December.

Guardiola said he was not happy with how his side were performing after winning just five of their opening 12 fixtures.

The City boss said he had to take his side back to the football philosophy which had proved so successful for much of his four-and-a-half years in charge at the Etihad.

He also revealed that captain Fernandinho rallied the dressing room after their disappointing start to the season with the Brazilian telling his team-mates that their standard wasn’t good enough.

“We could’ve won [against West Brom] with two incredible chances at the end but after that game, I felt this is not the team I can recognise myself,” Guardiola said ahead of Saturday’s clash with Tottenham. “I didn’t like what I watched, I didn’t like what I saw.

“We talked with Juanma, Rodo, Manel and Txiki and we said, ‘OK, we have to come back to our first principle,’ and we had to reconstruct the team from that point. What we are as a team, how we had success in the past.

“We had to come back to our game, move the ball quicker, do more passes, stay in position, run less with the ball, do it together. We don’t have a specific player to win games, we have to do it together.

“But above all that was the commitment of the players. They talked, they thought, ‘OK we have to do more’ and they did it.

“After that we didn’t press ourselves too much. We just said to win the next game, don’t think we are in a position to win the Premier League or whatever, we are not good enough to compete right now. Win the next game with our principles and see what happened.

“Everyone dropped points and we didn’t do it. What we want to do is continue with those principles as long as possible.

“A defeat is coming. It is going to come. This is exceptional, because this has never before been done since English football started.

“We came back to what I said from day one when I arrived here. We have to do this, this, this. The results and the qualities of the players did the rest.”

City head into Saturday’s clash five points clear at the top of the Premier League having played a game fewer than the rest of the top six, and remain in contention for both domestic cups and the Champions League.

Since that draw with West Brom, City have won 15 consecutive matches, which is a new record for a top-flight English club.

Guardiola’s side have also won their last 10 league matches, with Mohammed Salah’s penalty in last week’s 4-1 victory over champions Liverpool, just the second goal they have conceded during that time. 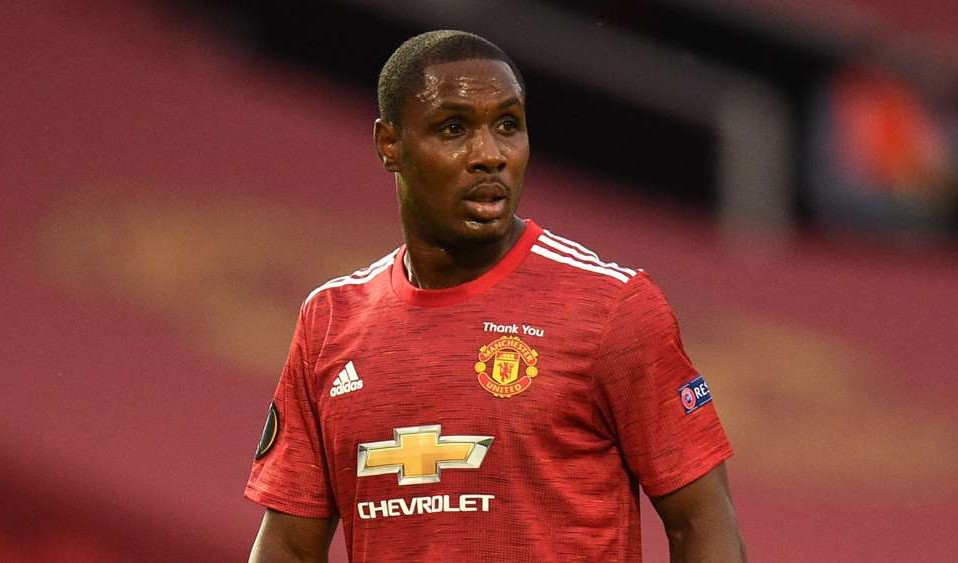 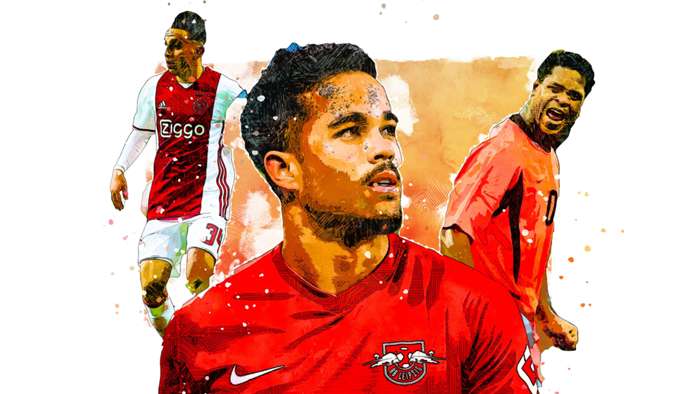 Kluivert: Seeing Nouri collapse at Ajax was the worst moment of my life

12 Best Christmas Songs to Enjoy in this December global holidays 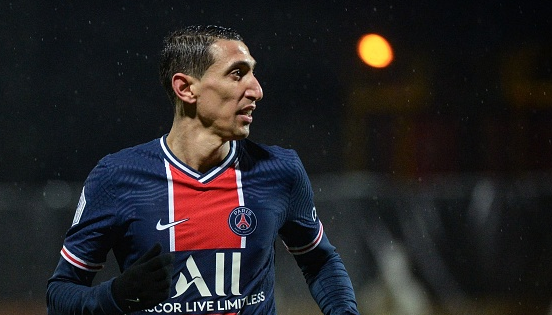