Former Manchester United defender Alexander Buttner was this week released by Apollon Limassol after just 17 days with the Cypriot club.

Reports in Cyprus claimed that the 31-year-old left-back was overweight, did not pass a medical, and his contract – due to run until summer 2022 – was terminated after he turned up to training in poor shape.

These stories have been denied by Buttner’s camp, who alleged that contractual promises were not kept and bonuses were cancelled.

All we know for certain is that a Premier League-winning defender who was once personally vouched for by Sir Alex Ferguson, at an age where he should still be at the peak of his powers, is now splashing about in the free agency pool.

Of course, that Buttner even ended up at Old Trafford was surprising.

Buttner was due to join newly promoted Southampton in the summer of 2012 but when that deal fell through, United signed him as cover for the ageing Patrice Evra.

However, his £4 million ($5.5m) switch from Vitesse even came as a shock to United’s own scouts. Ed van Stijn, who headed up the Red Devils’ recruitment department in the Netherlands, was particularly astounded, as he didn’t think Buttner was close to being the best left-back in the Eredivisie.

“Every season [United] ask all European scouts for a list of players,” the Dutchman told Algemeen Dagblad. “They ask you to create a top five of the best players in the league for every position. I had Buttner at three or four on my list.”

Ferguson was convinced, though, telling reporters: “Alexander is one of the best young left-backs in Europe and we’re delighted to sign him. He’s someone we’ve been watching for a while now. He gives us some really exciting options in that position.”

It looked initially as if Fergie was right to award the Dutchman a five-year contract, as on Buttner’s first league appearance against Wigan, he scored one and set up another in the space of three second-half minutes.

It was a very fine goal too – after 66 minutes, he beat three Latics defenders and drove home from a tight angle – and it looked as though United had unearthed an exciting new talent.

However, Buttner quickly looked to lack the technical or mental abilities to adapt to the Premier League and struggled to dislodge Evra. Consequently, he would make only five league appearances during his first season in Manchester.

The last of those came on the final day of 2012-13, a historic game for several reasons. United drew 5-5 at West Brom – which included a second and final Red Devils goal from Buttner – to complete their 20th, and most recent, at time of writing, title triumph. It was also Ferguson’s final game before retirement.

At the end of the season, Buttner claimed his underwhelming start to life in English football was down to homesickness, but that he would produce his best form in year two. Things didn’t pan out that way, though.

Ferguson’s hand-picked but short-lived successor David Moyes was not convinced by Buttner either, and he made only sporadic appearances in 2013-14, primarily when Evra was suffering with an injury in late-March.

Buttner did enjoy some good fortune during his career in England, though, as his five appearances in 2012-13 were enough to qualify him for a Premier League winners’ medal, after the required number of games had been halved the season before.

Still, he is proud of his time there – and is always keen to point that he achieved something that some of the Premier League’s greatest players did not.

He told De Telegraaf: “Who can say that he has been a champion in England? I can. Even Steven Gerrard did not succeed.

“I’ve become a much better football player, I played in the quarter-finals of the Champions League against Bayern Munich and Arjen Robben.

“I hear people talking on TV that I have only played a handful of games but I played a lot more games for Manchester United than I could ever have dreamed of.”

Following three years in Moscow, Buttner returned to Vitesse before setting off on an American adventure, claiming he turned down a host of European clubs, including Rangers, Celtic and Fenerbahce, to join New England Revolution.

However, his contract with the MLS outfit was cancelled by mutual consent in January and now, having been released by Apollon Limassol, he finds himself in an uncertain place for any footballer, at an uncertain time for everyone.

Whether he needs to negotiate a better contract, or spend more time in the gym, Buttner looks more than ever like an awkward anomaly at the end of Ferguson’s glorious Manchester United reign. 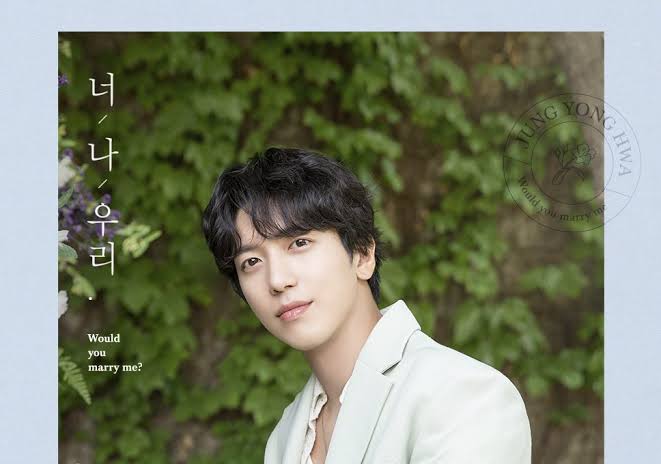 MP3: Jung Yong-Hwa – Would you marry me? 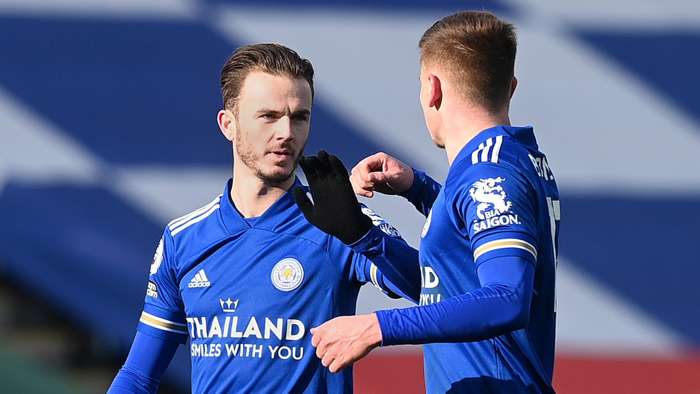 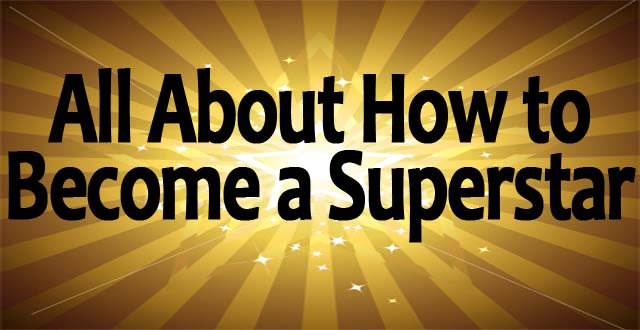 What does it take to be a super star?